18 Most Interesting Facts About Antarctica

If comparing all continents on this planet, Antarctica is probably the most mysterious continent.It was the last continent discovered and never inhabited by humans. And until now, no one lived permanently on this continent. Only thousands of scientists from each country live on hundreds of research stations scattered across the continent.

Today Tales Tab would like to take everyone to see interesting facts on Antarctica that you yourself may not have known before.

Here are some interesting facts about Antarctica

1. There is a marathon that is organized every year. It's called the Antarctic Ice Marathon and 100K Ultra Race. 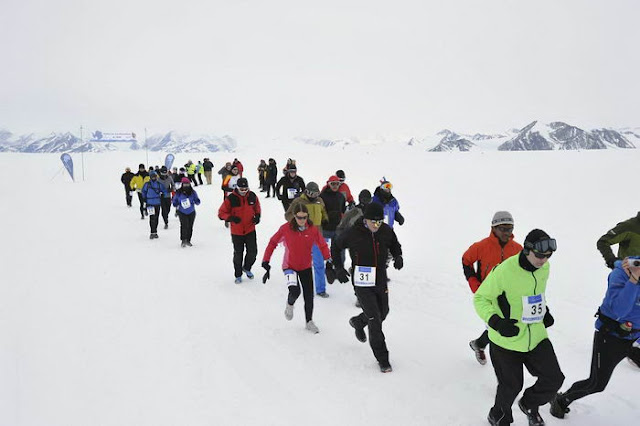 2. Antarctica is the continent that has discovered the most meteorite in the world. Because there is only white snow that makes it easy to observe meteors and the dry and cold weather can still preserve its condition.

3. McMurdo Research Station has its own bowls since 1961.

4. After the concert in 2013, Metallica became the first band to play in 7 continents on this planet.

5. There is an event called Polar Plunge where people will challenge themselves by swimming in the Antarctic Ocean.

6. You can register to explore Antarctica, seals and whales, with prices starting at 1.8 hundred thousand baht per 10 nights.

7. Often, researchers have to dive to study various things under the sea and tourists can also register to dive like this as well.

8. Lake Vostok is the largest and most mysterious ice lake in the world because it is under 3.7 kilometers of ice, which may contain ancient creatures that we do not know reside in this lake.

9. A large snow truck is a vehicle that sends people throughout the continent.

10. There are fancy dress parties that are popular at various research stations to help them reach the local people.

11. In 2017, artists from all over the world jointly organize an art exhibition named Antarctic Biennale

12. You may hear about the "northern lights" that appear in the northern hemisphere. But here there is something called "Southern Light" as well.

13. In 2012, the horror movie South of Sanity was the first movie to be shot in Antarctica throughout.

14. In 2014, two young researchers became the first pair to be paired with the Tinder application on Antarctica.

15. Chile and Argentina have a small "city" located on the Antarctica continent named Villa Las Estrellas and Esperanza Base. Of course, it is a research station too.

17. There is an annual concert called Icestock to celebrate every New Year's Eve. Which it was held at McMurdo Station

18. Commonwealth Bay in Antarctica recorded in the Guinness Book of World Records as the place where the wind blows on average in the world. With a wind speed record of up to 240 kilometers per hour, which is normal here. 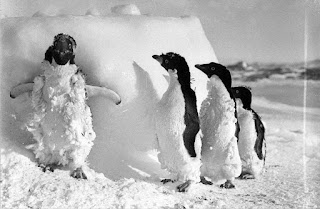